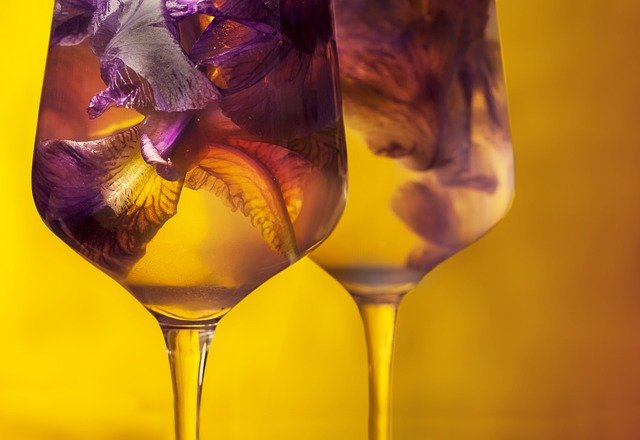 ‘Hypocrisy’: spirits low in the wine aisles of Westminster – The Guardian

In Westminster, the focus is usually on the corridors of power. This week, the spotlight fell on some rather different aisles: the wine shelves of three local shops that appear to have done a roaring trade during lockdown as a party culture gripped Whitehall.

So much so, a suitcase was needed to carry all the booze for one late-night Downing Street “gathering”.

On Friday, when the Guardian visited the three supermarkets closest to No 10 – two branches of Tesco Metro and one Co-op – staff couldn’t recall that particular occasion. But they said they were accustomed to the sight of well-heeled men and women in suits buying large amounts of wine, often on Friday afternoons or in the evenings.

Perhaps because they know their clientele, all three branches seemed surprisingly well-stocked with alcohol. In the Strand branch of Co-op – where wine was allegedly sourced for the latest party to be reported, which was held on 21 April 2021 – there is a wide selection of fine reds and whites, with £20 bottles of Châteauneuf-du-Pape and Barolo available. There’s also an entire section dedicated to champagne, including £45 bottles of Bollinger.

Both Tesco Metros offer a wide selection of more affordable alternatives, starting with £2-a-bottle Lambrini. There’s a small selection of cheeses, too – and a party favourite, cheese strings.

Local workers and passersby who spoke to the Guardian were unamused by reports of Westminster staff lockdown antics.

“Hypocrisy” was an oft-repeated word and many were unsurprised that politicians and government officials, perceived as coming from highly privileged backgrounds, would see themselves as above the law.

Hayley Lloyd, 18, was shocked that government officials would ignore coronavirus restrictions just to hold a party while other people had lost loved ones and missed out on spending time with family.

She felt Johnson’s apology “didn’t mean anything”, and that “things would be different if he took responsibility”. She saw his lack of contrition as coming from a place of entitlement rather than being held to account. “He’ll just go back to his multimillion-pound home.”

There was a pervasive sense that the Downing Street parties reflect a rotten political culture. Kevin Adegbola, a 22-year-old marketing assistant, said he wasn’t surprised because “there are always untruths spoken by people in power”.

He felt that Johnson should be more transparent about what he knew as “people are losing trust”.

Charlie Smith, who works in the arts, said the parties suggested decision-makers “didn’t believe their own guidance”.

This was a view shared by Eve Wedderburn, 45, who runs a business in the area. She thought Johnson had lost his authority to implement any restrictions in future, and worried about how his evidence of his hypocrisy might fuel conspiracy theorists.

“He can’t tell people what to do any more.”